I wouldn't call myself a collector. I’m not the type to keep around things I don’t have any use for, not to mention that a lot of merch is expensive and rare. But I sometimes see things I just can’t resist buying...

A small tin with a picture of N and Reshiram. From a promotion run at Japanese Pokemon Centers for the release of Pokemon Masters, the mobile game. 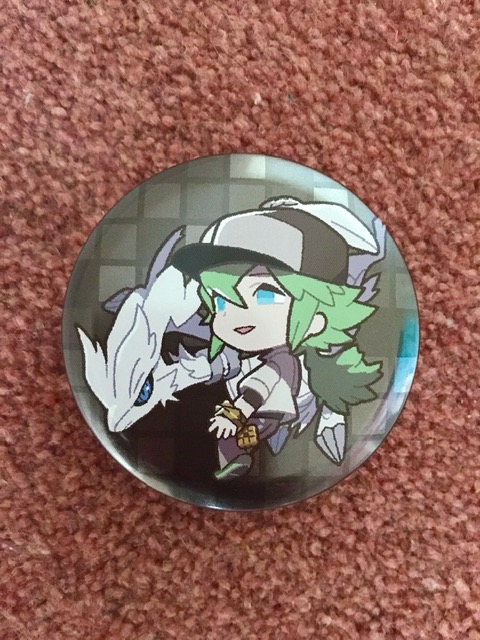 A keychain of Hilda, the female BW protagonist, made to promote one of the Gen V Pokemon movies. It comes with its original box, which shows the seven other characters also given keychains for the series - Hilbert, N, Cheren, Skyla, Elesa, Ingo, and Emmet. 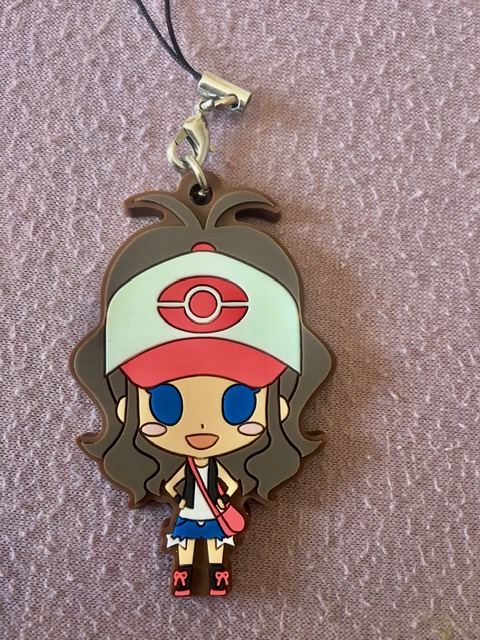 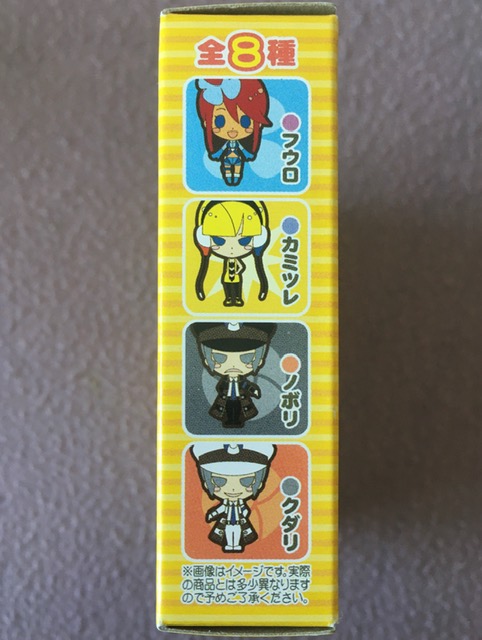 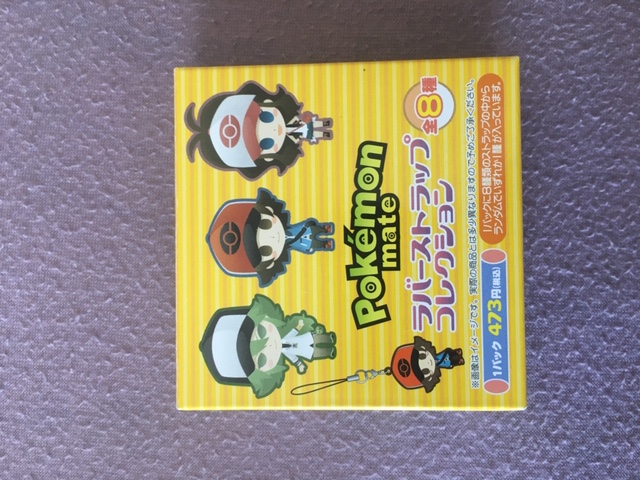 A cool-looking Team Plasma folder featuring Ghetsis, made for a Rainbow Rocket promotion in Japanese Pokemon Centers. The white parts are slightly transparent, allowing you to see the paper inside. I don't own ths anymore but I'll leave the pictures up for completeness's sake. 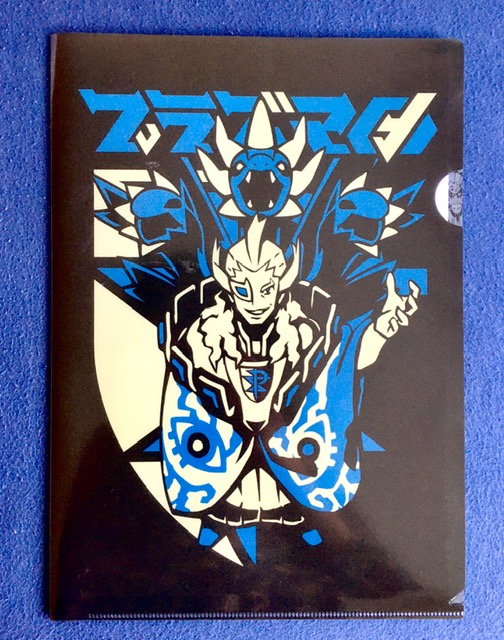 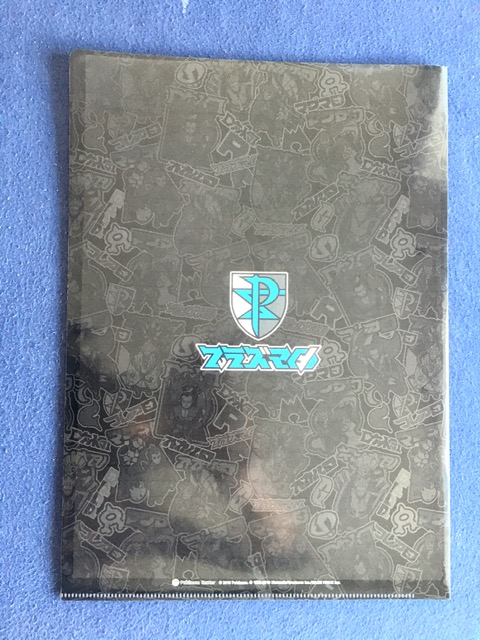